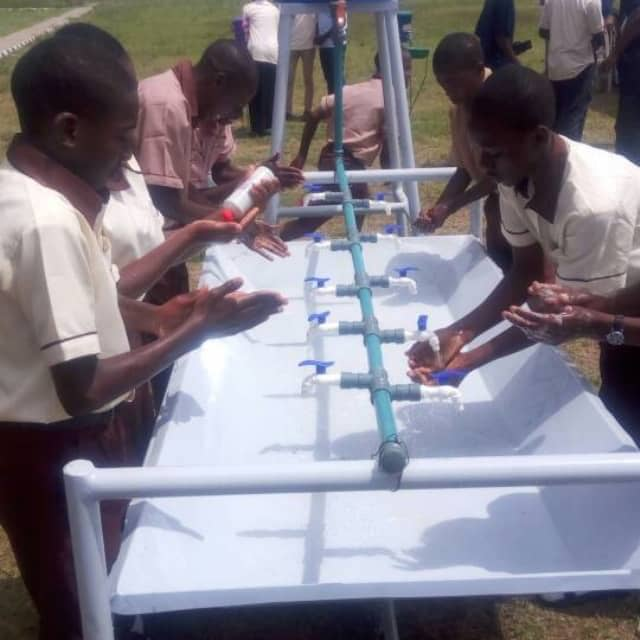 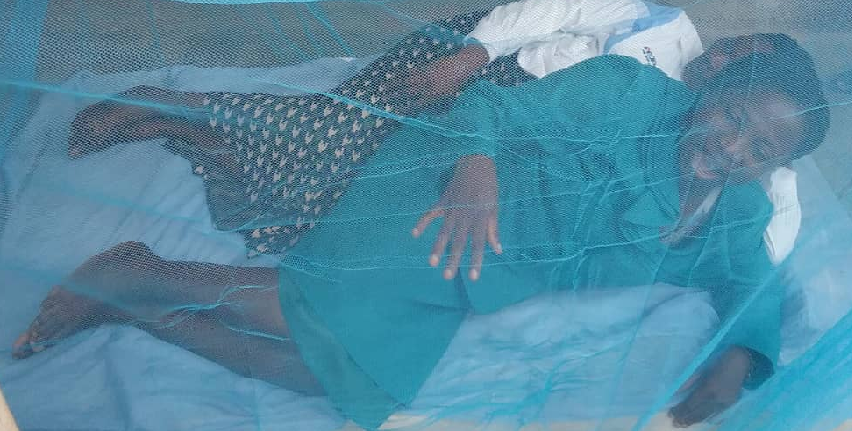 Malaria is a life-threatening disease caused by parasites that are transmitted to people through the bites of infected female Anopheles mosquitoes. It is preventable and curable. In 2017, there were an estimated 219 million cases of malaria in 90 countries and malaria deaths reached 435 000 in 2017. As malaria is a major public health problem, SoLife has currently increased their activities to control the diseasesand the strategy include –

Tuberculosis (TB) remains a serious public health threat to the men, women and children of Nigeria. Nigeria ranks third in the world in terms of the numbers of people with TB disease, with a projected 590,000 incident cases of TB . As a disease that primarily affects people in the most productive years of their lives, TB causes the loss of millions of productive work days every year, depriving families and the Nigerian economy as a whole of the fruits of their labour. Simply put, Nigeria cannot afford to ignore this threat to the health, productivity and security of her people. In other to reduce the incidence of this diseases, SoLife engage in awareness creation and referral for those affected by TB

Promotion of family planning – and ensuring access to preferred contraceptive methods for women and couples – is essential to securing the well-being and autonomy of women, while supporting the health and development of communities. due to this, SoLife distributes condoms and create awareness on family planning in order to prevent pregnancy-related health risks in women, reduce rates of unintended pregnancies, reduces the need for unsafe abortion. Reducing infant mortality, Helping to prevent HIV/AIDS and Empowering people and enhancing education

Sanitation refers to public health conditions related to clean drinking water and adequate treatment and disposal of human excreta and sewage. Preventing human contact with feces is part of sanitation, as is hand washing with soap. Sanitation system aim to protect human health by providing a clean environment that will stop the transmission of disease, especially through the fecal-oral route. For example, diarrhea, a main cause of malnutrition and stunted growth in children, can be reduced through sanitation. There are many other diseases which are easily transmitted in communities that have low levels of sanitation, such as ascariasis (a type of intestinal worm infection or helminthiasis), cholera, hepatitis, polio, schistosomiasis, trachoma, to name just a few. SoLife engage in activities aimed at improving or maintaining the standard of basic environmental conditions affecting the well-being of people and also education of the public on how best to dispose waste, importance of handwashing and the negative effect of open defecation