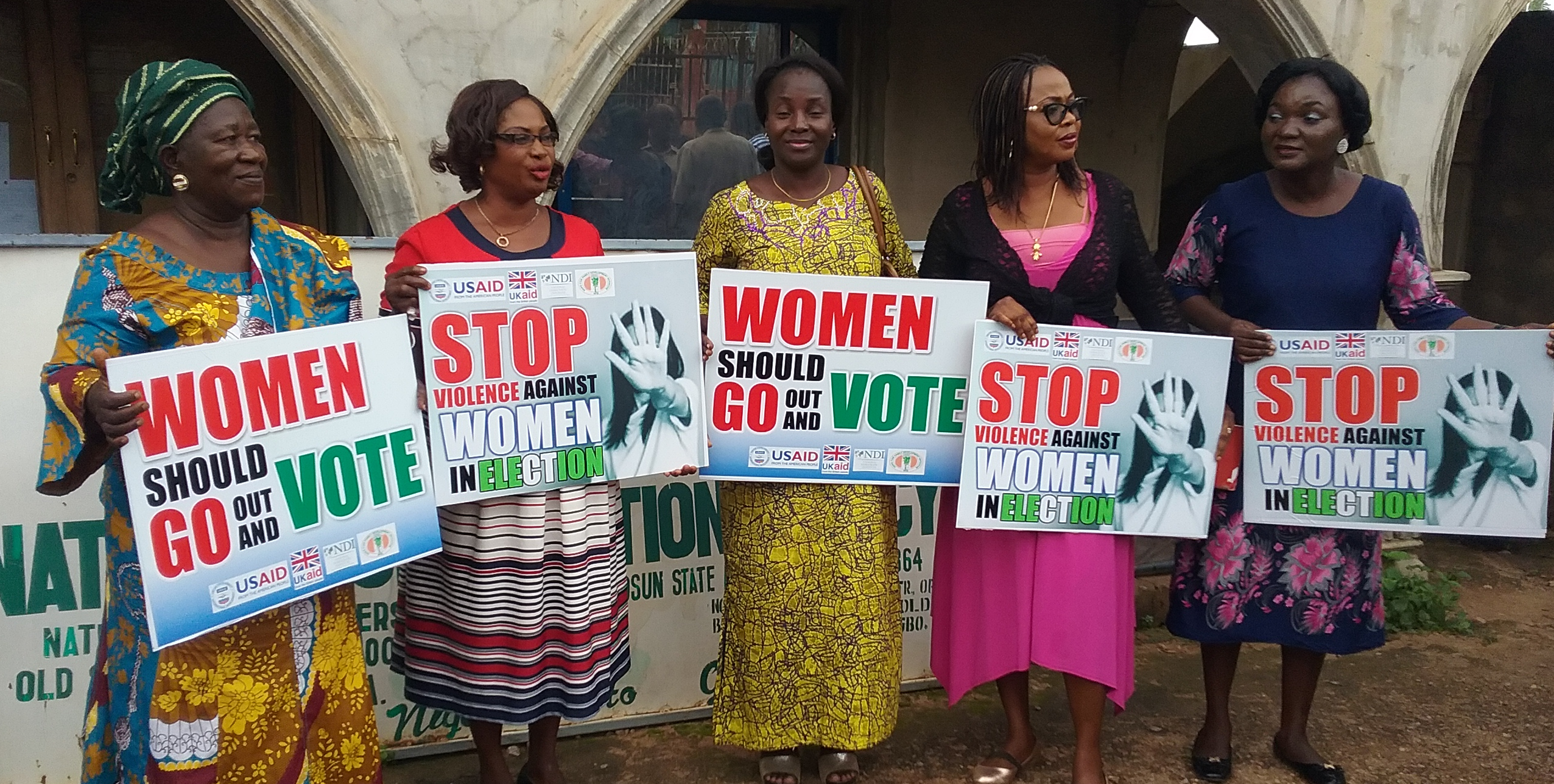 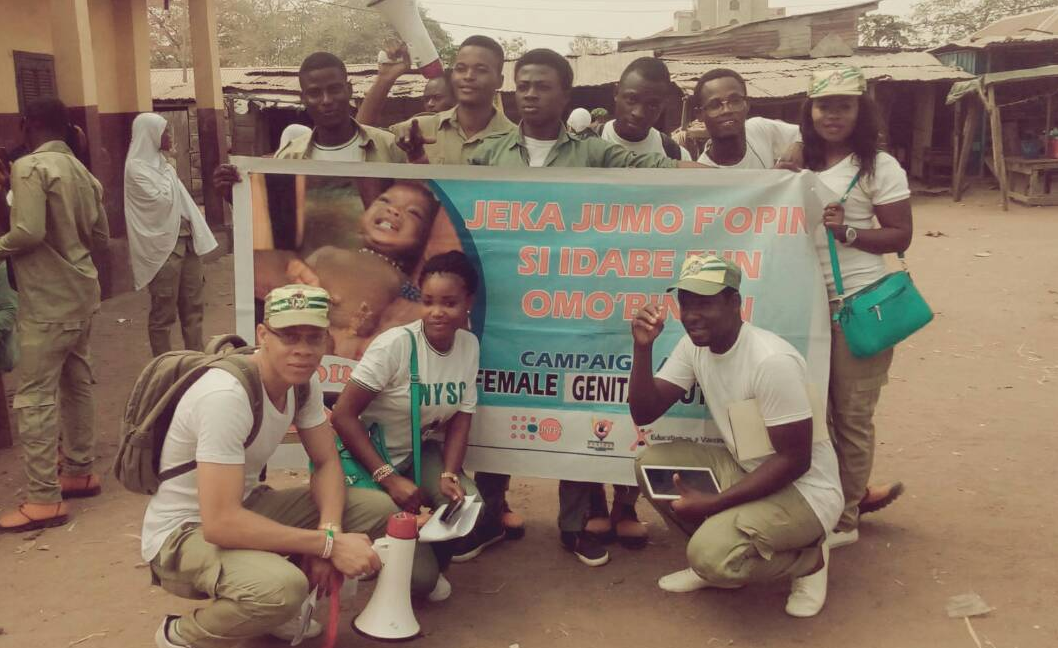 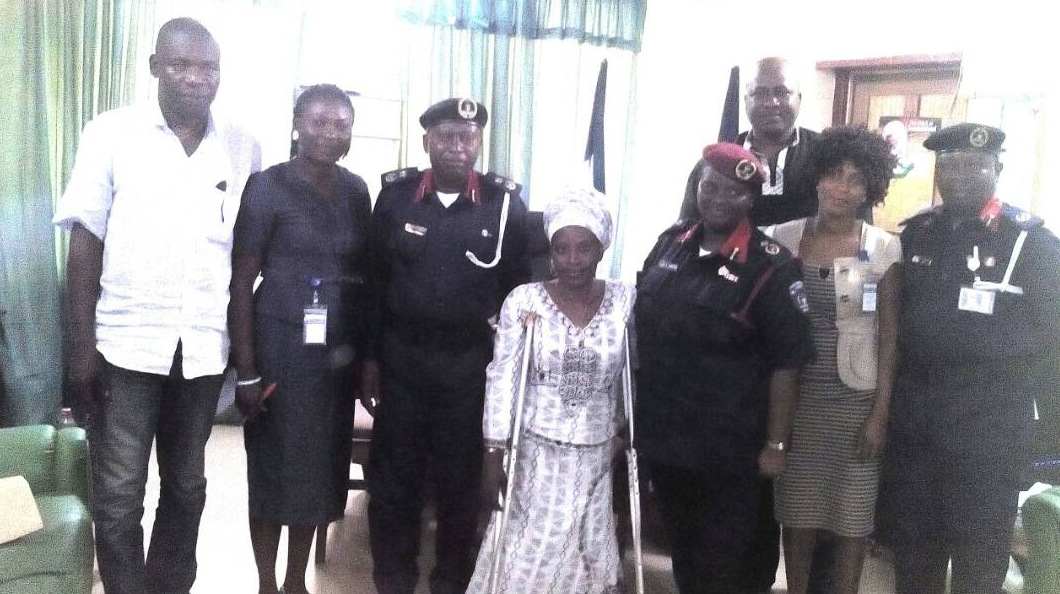 Each year, 12 million girls are married before the age of 18. That is 23 girls every minute. Nearly 1 every 2 seconds.Forcing a young girl into marriage generally means she will be separated from her family and friends and transferred to her husband like a piece of property. In an instant, she will be expected to become a woman who keeps house and raises a family, rather than play and study like the child she is Child brides are often made to leave school, are more likely to experience domestic violence, and are at higher risk of dying from pregnancy and childbirth complications.
SoLife aim to reduce the prevalence of child marriage by Raising awareness about the issue. More people need to know about the problem and attempt to take action. The rural inhabitants need to be educated more about the consequences that child marriage can cause, and about the harm, it can do to their children, Making the laws stricter by advocating for it and also Fighting poverty.

Female genital mutilation and cutting (FGM/C) comprises all procedures that involve partial or total removal of the external female genitalia, or other injury to the female genital organs for non-medical reasons. The practice is mostly carried out by traditional circumcisers, who often play other central roles in communities, such as attending childbirths. In many settings, health care providers perform FGM/C due to the erroneous belief that the procedure is safer when medicalized. WHO strongly urges health professionals not to perform such procedures. FGM/C is recognized internationally as a violation of the human rights of girls and women. It reflects deep-rooted inequality between the sexes, and constitutes an extreme form of discrimination against women. It is nearly always carried out on minors and is a violation of the rights of children. The practice also violates a person's rights to health, security and physical integrity, the right to be free from torture and cruel, inhuman or degrading treatment, and the right to life when the procedure results in death. SoLife frowns at this act and creates awareness about the harmful effect of this act

Children's rights includes their right to association with both parents, human identity as well as the basic needs for physical protection, food, universal state-paid education, health care, and criminal laws appropriate for the age and development of the child, equal protection of the child's civil rights, and freedom from discrimination on the basis of the child's race, gender, sexual orientation, gender identity, national origin, religion, disability, color, ethnicity, or other characteristics. Interpretations of children's rights range from allowing children the capacity for autonomous action to the enforcement of children being physically, mentally and emotionally free from abuse. SoLife aim to ensure that the right of the child is been exercised

Violence against women and girls is one of the most prevalent human rights violations in the world. It knows no social, economic or national boundaries. Worldwide, an estimated one in three women will experience physical or sexual abuse in her lifetime. Gender-based violence undermines the health, dignity, security and autonomy of its victims, yet it remains shrouded in a culture of silence. SoLife aim to reduce the prevalence of gender based violence by creating awareness on the negative effect of violence such as sexual and reproductive health consequences, including forced and unwanted pregnancies, unsafe abortions, traumatic fistula, sexually transmitted infections including HIV, and even death.

Rape case keep occurring each day.It is important to understand the ramifications of sexual assault, as not only a physical act, but also could be verbal or visual sexual abuse or any act that forces a person to join in unwanted sexual contact or attention. Sexual assault is also not discriminatory to sex; both males and females are affected but studies have shown that the number of female sexual assault victims (and assault perpetrated by males) is far greater than male victims. Studies have also documented female offenders of sexual assault whose victims may be of male or female gender including children, adolescents and adults; the motivation for the female offender being the same as that of their male counterparts: power and control.It could be that “disbelief ” attitude by the society and even of health professionals to the occurrence of male sexual assault and the unlikelihood of the male victims themselves to disclose sexual abuse make the subject and research into male sexual assault to lag behind that of the female. SoLife campaign against rape and advocate for legal action against sexual assault and rape